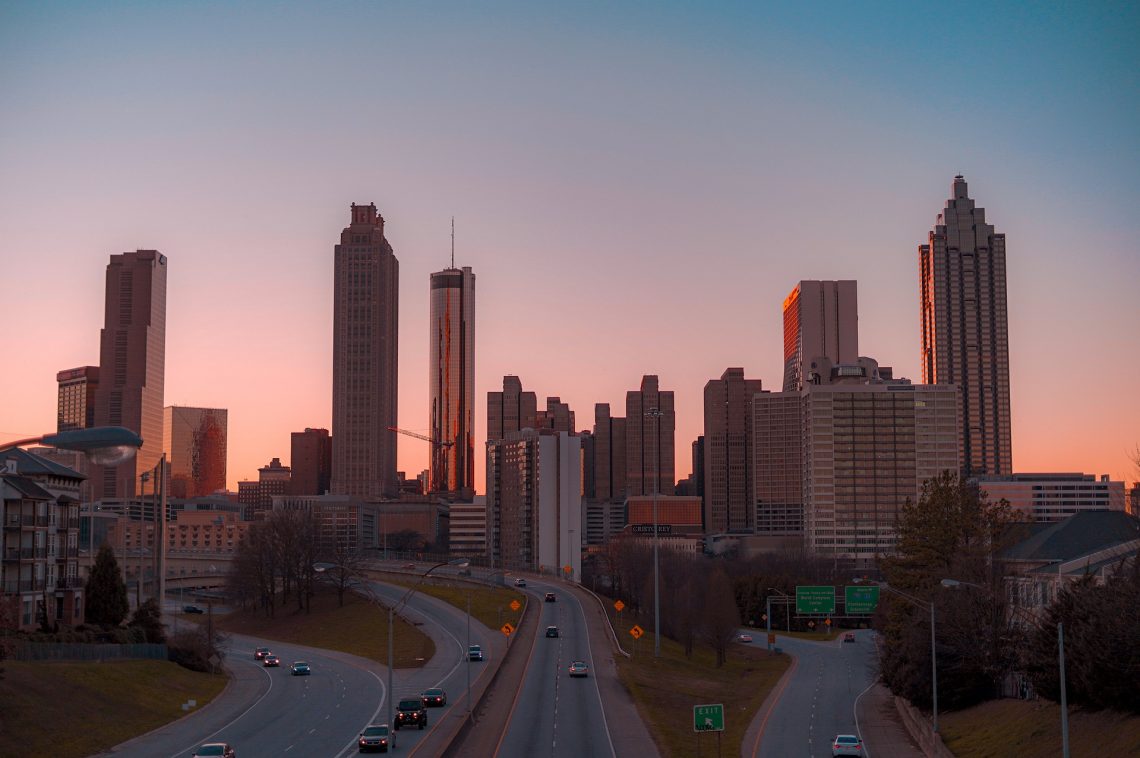 Moving to a new state had been something that I dreamed about, long before I decided to actually do it. I had the wonderful opportunity to travel while in college, and I loved seeing how different life would be even moving across a state border.

Both my husband and I were born and raised in northeast Pennsylvania–right in the snow belt. I was used to long winters and mild summers that occasionally got hot. Aside from the weather, there were so many things that I was used to that I realized were normal only because of where I lived.

So, when Jeremy and I got the chance to move anywhere, we were psyched. He worked at GE Transportation in Erie, and he was a part of a program where he rotated positions every six months. At the end of his rotation, he would be able to move to a different location. Long story short, we narrowed it town to two places: Melbourne, Florida or Atlanta, Georgia.

With little to no research, it was easy to decide based on the fact that I’m a teacher. The area we were looking to move in Florida paid their teachers very little, and I know based off of family who lives in Florida, the education system isn’t the best. I figured if I had a choice, I might as well pick the city where I would have a better time with my new career.

Luckily, moving to Georgia wasn’t difficult with my teacher license. I was able to get my PA certification changed to a Georgia certification with no more than a little paperwork and $25.

Thank goodness for the internet. I applied to every job that I qualified for–which was a lot with my certification change–and waited. Thinking back, I honestly don’t remember how many interviews I had. All of the interviews had to be done over video call because I was still in PA, but none of the administrators seemed to mind.

Some of the interviews went well, some didn’t. I could tell pretty quickly if the principal was friendly or not. I got offered a position at a school, but was warned that the kids have a lot of major behavior issues. That scared me away.

Eventually, I had an interview with a principal of a school outside of the city. The ratings online weren’t great–but not many schools around the city were. The principal seemed nice, and she convinced me that I would be perfect for their open kindergarten position. If you want to read more about the days leading up to my first year of teaching, you can read it in my other post.

Meanwhile, Jeremy had talked to people within the company at GE, and had secured a position that was located in Atlanta–or so he thought.

Hiccups with the Move

I am not usually a spontaneous person–I do a lot of planning, weighing the pros and cons of things to see what the best choice is. With this move, we chose our apartment without seeing it, I accepted a job at a school without seeing it or talking to any other teachers, and we packed up our Uhaul to move our life across the country. What could go wrong?

We got on the road really early the day that we were supposed to move into our apartment in Atlanta. The GPS said it would take twelve hours to get there, but we expected to tack on several more hours since we were driving a huge truck and we would have to stop a few times for gas.

The later it got in the day, the closer we were cutting it to getting to the complex before the office closed. We were due to arrive about a half hour past closing, so I called the office. The rude person on the other end clearly said that they wouldn’t wait for us to arrive and that we had to get there before they closed or wait until tomorrow.

Our whole lives (minus the cats) were in the Uhaul, which made us nervous to stop for the night. We ended up running into a Walmart and buying a lock for the truck so our things couldn’t get stolen while we slept. About 90 minutes away from our new apartment, we stopped for the night at a hotel.

My blood was boiling because the complex was so rude. We weren’t going to be too late, and we had been on the road for almost fourteen hours when I called. Long story short, neither of us slept well that night.

We pulled into the complex as soon as they opened the next morning. We signed all of the papers, and were given the keys. The man in the office showed us where to go.

The complex looked beautiful, and I couldn’t wait to see our new home. We followed him up a flight of stairs–which was good because we were promised a second floor apartment–and down an outdoor hallway. I realized very quickly that we were on the side of a hill–meaning we were still on the ground level.

The apartment looked nice and big, and I ran to see the balcony that we were also promised. When I opened the door, I saw a sad looking patio on the side of a hill that led up to the highway. We wanted at least a second-floor apartment for security reasons, and I had explained that to the office weeks before. So much for second floor.

I should also mention that the position that Jeremy thought he had secured wasn’t approved, and that he had to work to figure out another solution. The boss in his current role decided that he could work remotely from Atlanta, which was good for the next six month but we couldn’t be sure what would happen when it was time to rotate again.

After unpacking the Uhaul and getting settled for a few days, Jeremy had to fly back to Erie to settle some things with work, take the GRE, pack up the kitties and drive his jeep back down.

Meanwhile, my grandparents came and visited for a little bit to keep me company, and we explored the city a little bit. My mom and sister came down to visit, but I ended up putting them to work in my classroom once I was able to go in and work on it.

All in all, the move was absolutely terrible and I learned a lot of what not to do for when we moved again. Our time in Atlanta was both incredible and horrible–but that’s for another time. Until then, happy learning! 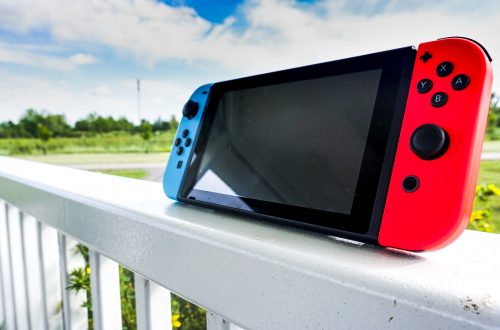 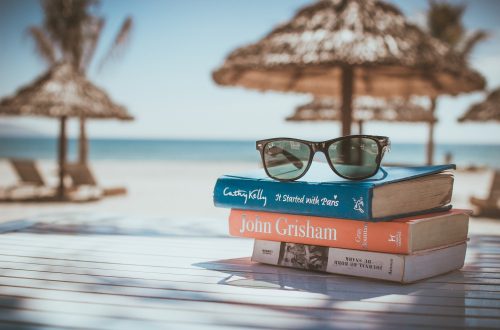 Taking Care of Me 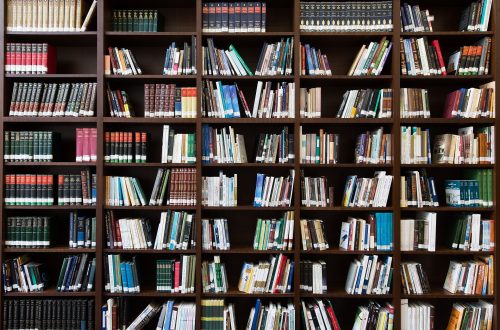