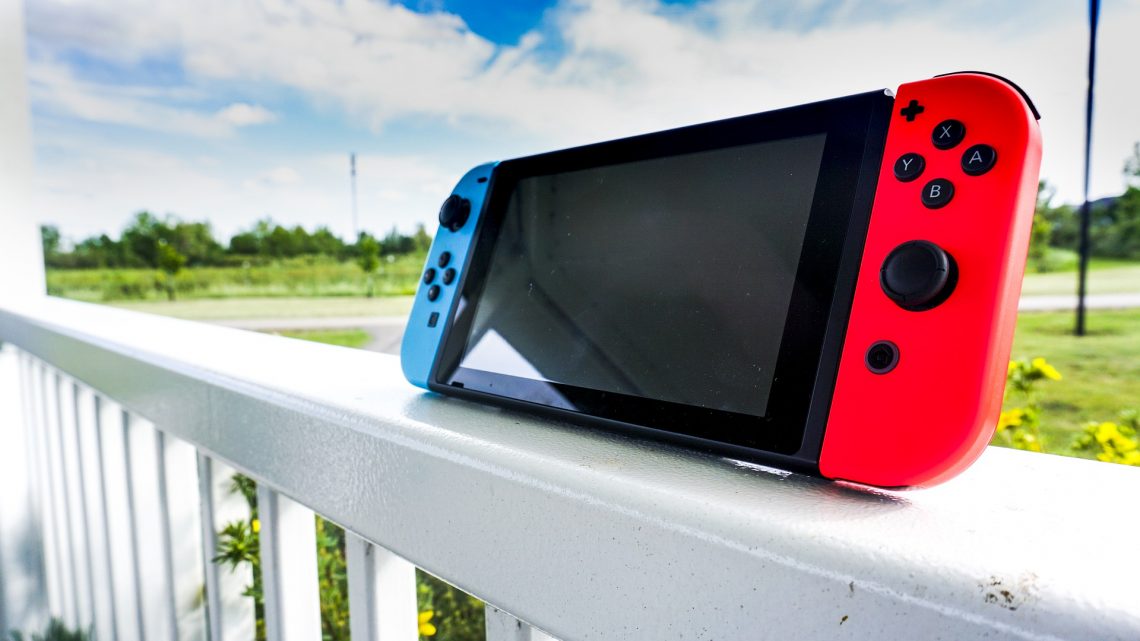 Recently, I’ve been playing a lot of Animal Crossing. I know, I know–I’m about a year late to the party. Jeremy bought the game last year when it was popular. He played for a few weeks but couldn’t get into it because he prefers higher action games. Fast forward almost a whole year, and I thought I’d give it a shot. I wanted something relaxing to play to decompress from a day of teaching, and I found it!

Now, I didn’t understand the hype a year ago. I didn’t see the point of doing chores in a game when I also have to do chores in real life. HOWEVER, there are some big differences between the game and reality. I thought I’d do a deep dive into why millennials were enjoying this game so much.

At the beginning of the game, your character moves to a deserted island. Because Jeremy had already started the game last year, I moved to an island with some residents. There are trees with fruit that you can eat, the residents who were already there were kind and welcoming, and you didn’t start off empty-handed.

Right from the beginning, you start with a tent to live in, a sleeping bag, a lantern, and a radio. The fact that you are given a few things simply for existing is one huge difference from reality. In reality, you have to work for your basic needs, whereas in Animal Crossing, your basic needs are met without having any money.

There are two things that you earn while you are in the game: bells and miles. Miles are earned by completing tasks and can be spent on select things like recipes and upgrading your storage. You can also use miles to travel to other islands to find other people or new plants to bring back to your island. The idea of completing tasks to earn traveling to different islands is extremely appealing to me because traveling, in reality, isn’t as easy.

Bells are earned when you sell items. Those items can be fossils you dug up, the fruit you harvested, fish or bugs you caught, or any other items you have that you don’t want anymore. You can then use those bells to buy items for your house, or you can upgrade your home.

Once you decide to upgrade from a tent to a house, Tom Nook starts the construction of your home. He tells you about the loan you have to pay off, but he doesn’t give you a timeline of when you have to pay it back. The only rule that I could find about loans is that you can’t upgrade your home again until you’ve paid off your previous loan–which makes sense.

The low-stress of not having to pay off the loan at any specific rate makes you feel more relaxed. It also made me want to play so I could earn bells and pay it off. Without the burden of interest stacking up and the fact that you get the option to take on the debt, to begin with, I can say that Animal Crossing is what I wish reality were more like.

The idea of traveling anywhere feels foreign right now. Being stuck in quarantine the past year, I haven’t been anywhere but the grocery store and to visit family. Traveling anywhere sounds like a dream.

Like I said before, you can earn miles by completing tasks–tasks that you would have probably done anyway to earn bells–and spend those miles on a Nook Miles Ticket. Then you go to the airport and tell them you want to use your ticket. They take you to different islands every time. You can fill your pockets with anything you can carry, then sell those items for bells when you get home.

Traveling, in general, isn’t that easy in reality. The big thing you have to worry about is taking time off of work to travel. In Animal Crossing, you don’t have a job! You can choose how much you want to do on the island and get the bells based on how much time you’re willing to spend on it. You can travel when you want, buy what you want, and have the freedom to spend hours fishing one day and not fish at all the next day. It sounds like a fairytale to anyone who wants to live a simpler life.

Another foreign concept to me is owning a home. I grew up in a house with my parents and sister. My parents bought the house before I was born, and they are still living in that same house. The cost of the house that my parents bought all those years ago is a fraction of what it’s worth today, while things like minimum wage have not gone up nearly as much.

With two full-time jobs, my husband and I could not buy a house after I graduated college. Add that we didn’t know where we were going to end up; buying a house didn’t seem much like an option. Now, Jeremy is in grad school, and I’m teaching. Buying a house is pretty much impossible unless we want to go deeper into debt to do so. We both have student loans, so that’s not something we are willing to do.

In Animal Crossing, I built a basic home and paid it off within a few days of playing. Then I upgraded to a bigger house and was able to pay it off within a week. It’s low stress, and many choices go into it; having a virtual home is way easier than getting an actual one. Though, I daydream about the day I don’t have to pay a landlord a ridiculous amount of money each month.

In real life, how often do you go out of your way to visit your neighbors? Do you knock on their door to see what they’re doing or to give them a gift? I don’t either. In Animal Crossing, I do, though. If I have something I don’t want or make something and don’t need it, I’ll find a neighbor to give it to. Those same neighbors might find me later to return the favor. The community is much more inviting than reality.

If you’re interested in reading more about why Animal Crossing is so popular, you can read about different theories and ideas of why the game is so popular. The game now holds the records with the most downloads in a month and is popular for many reasons. It’s an escape and one that allows for endless possibilities. The game allows us to be somewhere other than home while we survive through this pandemic, and it provides us millennials the satisfaction of having a home and live the life we want. Now, I’m going to go and play some Animal Crossing for a little bit. Happy learning! 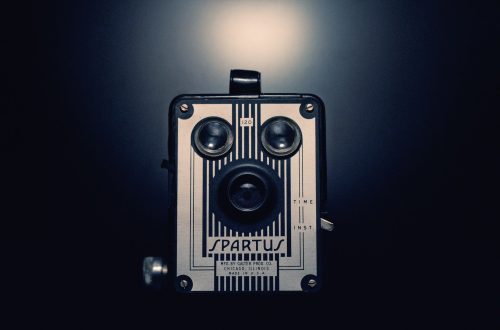 10 Popular Medias I Didn’t Experience Until my 20’s 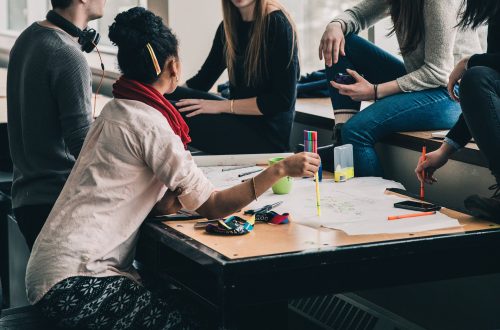 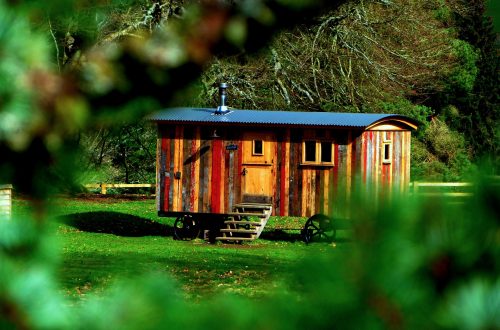