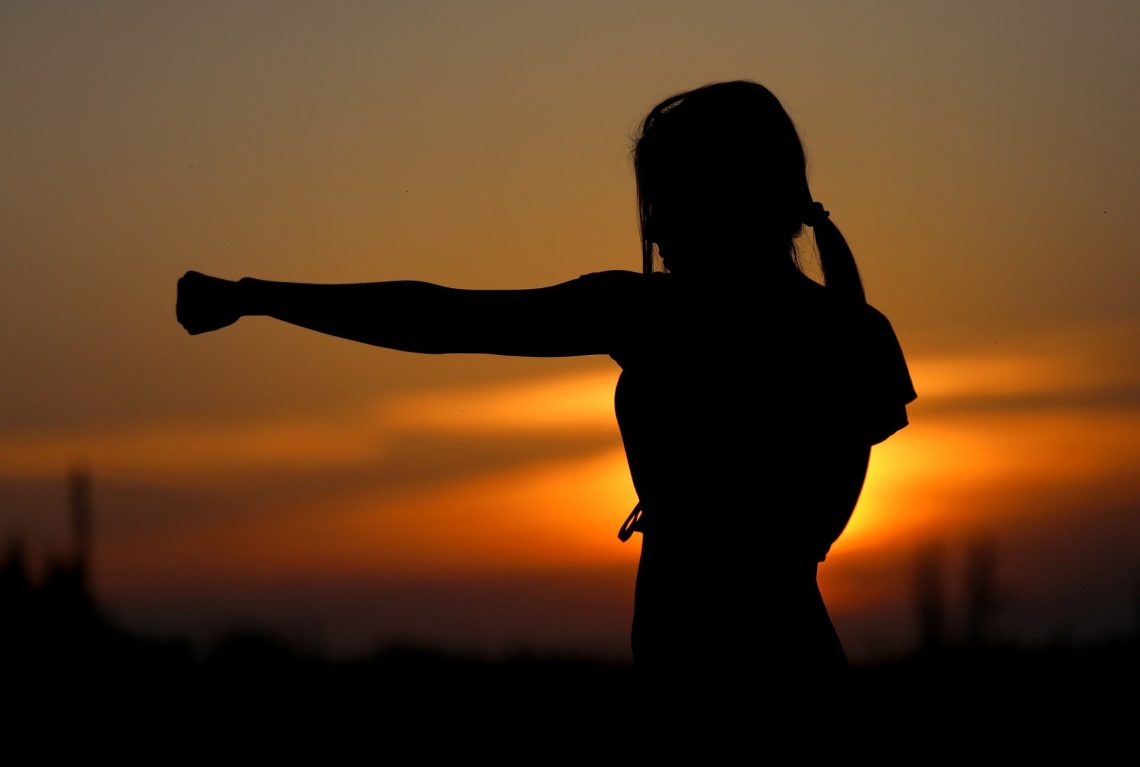 A few weeks ago, I started looking more at Disney stories and where they originated. I did a deep dive into Cinderella and found that there was even more to it than I initially thought. I decided to continue exploring Disney stories with another classic tale with origins that date back to the Northern Dynasties in China in (386-581 A.D.).

Bring Honor to Your Family

Mulan was one of my favorite movies while I was in college. My roommates and I watched Disney movies and sang along to the upbeat songs all the time. Obviously, a talking dragon named Mushu and singing Chinese troops were added into the Disney version of Mulan to make it kid-friendly, but I was surprised how much of the storyline stayed the same.

Disney released their animated version of the traditional story in 1998. It starts off with Mulan getting ready for a matchmaking ceremony, where she hopes to find a husband. The matchmaking ceremony goes terribly wrong and she ends up accidentally setting the matchmaker’s skirt on fire. After getting kicked out, the matchmaker says one of the most important lines in the movie: “You may look like a bride, but you will never bring your family honor”.

Not long after, the Emperor sends for one man in each family to join the army. Because Mulan is an only child–and a woman–her father is the only one eligible to serve in the Emperor. Her father, Fa Zhou, was injured the last time he served the Emperor. Mulan knows that if he serves again, there is a good chance he won’t survive. Knowing this drives her to make the decision that sets the whole story into motion.

Mulan cuts her hair, steals her father’s armor, and sets off to take his place as his “son.” When she turns up missing, her family knows what she decided to do, but they can’t find her because she would be killed for being a military woman. Mulan goes through training and becomes a great warrior. She helps to defeat the enemy but gets injured in the process. She gets discovered as a woman, and the only reason she isn’t killed is that she saved her commanding officer’s life.

After being left behind, she sees that there is still a threat to the kingdom. She tracks down her former troop and tries to warn them, but they no longer believe her because she is a woman. The rest of the film is some fantastic girl-power butt-kicking. Mulan brings honor to her family by protecting the kingdom when they are attacked. Add in some music and a talking dragon and you’ve got yourself a fun time!

The beginning of Disney’s newest version of this story starts by saying, “There have been many tales of the story of the great warrior Mulan, but ancestors, this is mine”. I love that Disney started with this line because it tells us briefly that there are multiple versions of this tale. In this version, Mulan is full of energy from a young age and gets into many mischiefs. Her father tells her that her chi is strong, but she has to hide it away because she’s a woman and chi is for warriors.

An army attacks a village, and among it is a woman who can shift her body into other forms. They call her a witch, but her goal is to have a place where she can use her powers and not be “vilified”. She disguises herself as a member of the army and is able to get the plans directly from the Emperor.

Much like the animated movie, the matchmaking scene is pretty much a disaster. The matchmaker says “Dishonor on the Hua family. They have failed to raise a good daughter.” Almost immediately after, the Emperor sends for one man from every family to serve and protect the kingdom. Same as the animated movie, Mulan sneaks out in the middle of the night to take her father’s place.

Mulan struggles to hide her chi and her identity. When her chi is discovered, she is encouraged to use it and to develop it. With parallel stories about how the Witch and Mulan both want to be free to use their power, you can watch as one turns evil and one stays true.

This samurai movie is full of action and has a spectacular message for women everywhere: women can do anything. I think that’s why the story of Mulan is so popular amongst young girls. The powerful message inspires us to be what we want, and to do what we want.

The history of the legend of Mulan is unclear. There are multiple different records of her birthplace being in various places around China. Because no one is sure if she was a real person at all, no one knows where she might have lived or when she might have served. Some records show her as serving under the Emperor Wen of Han around 150 B.C. Others show her serving under Emperor Yang of Sui, who was very corrupt. He was known for raping virgin girls, and a historian states that Emperor Yang planned to take Mulan as a concubine, but she took her own life before he could.

Most historians think Mulan’s story was fictitious, but think the story was set during Emperor Taiwu’s reign. The oldest recorded story of Mulan is called The Ballad of Mulan, and it inspired several different retellings of the legend for centuries to come.

Honestly, I was disappointed the first time I tried to watch the live-action Mulan. I was expecting it to be more like the animated version. I was hoping for the music that I’ve come to love and characters that added humor. Instead, it was a very different type of movie. One thing has stayed the same over the many different versions of the story–the powerful message.

If you liked this post, you can read about my post about The Dark Side of Cinderella. 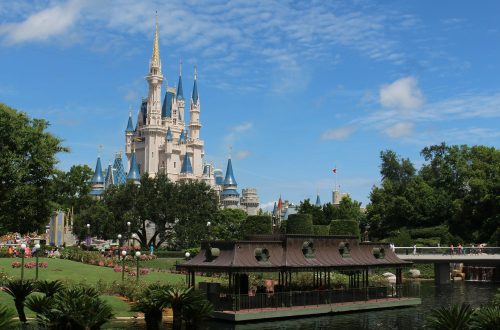 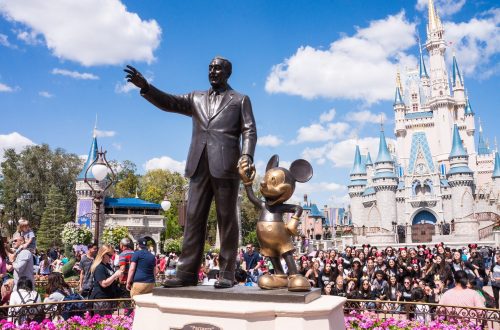 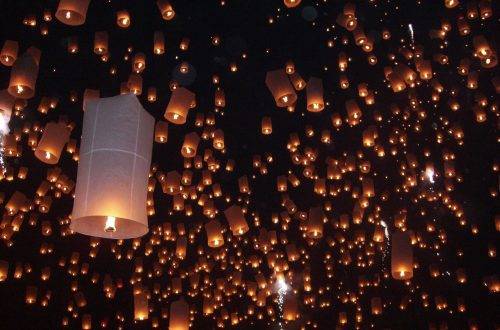