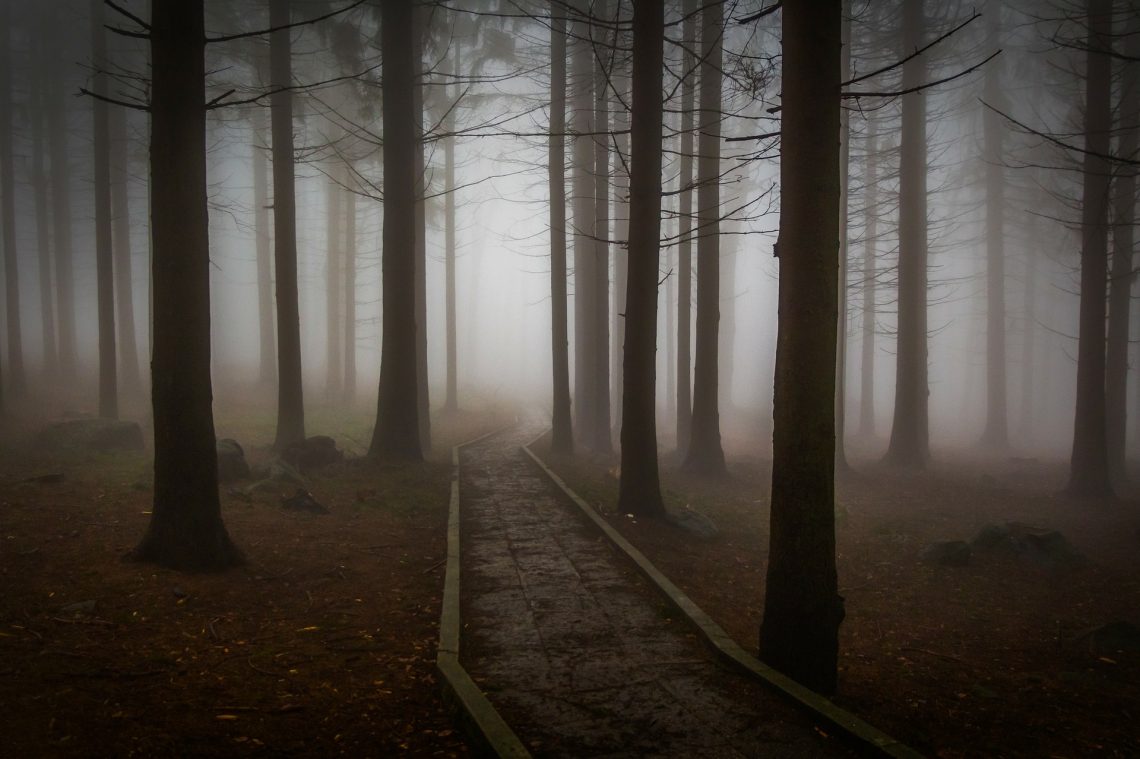 When I was in middle school, one of the most famous modern series about vampires was published. There was something fascinating about the world of vampires that drew in such a huge crowd. The popular series was then turned into a movie series, and pre-teens and teenagers loved the whole saga. This was my first introduction to vampires, but the history of vampires dates back hundreds of years.

Vladimir III was the son of a man known as Vlad Dracul or Vlad the dragon. Vlad was then known as Dracula, or “son of Dracul.” His father was the ruler of Walachia and a “defender” of Europe against the Ottoman Empire. A few years later, he changed sides and sent Vlad and his younger brother as collateral to the Ottoman sultan to prove his loyalty. His younger brother embraced everything the Ottoman Empire taught them while they were in captivity, but Vlad’s hatred grew.

The two boys were sent back when word of their father’s–and two older brothers’–assassinations got to them. They fought for the position that their father had vacated, with Vlad winning with a small margin. He ruled on and off from 1456-1465.

Vlad the Impaler got his nickname because his favorite way to execute people was to drive a stake through them and leave the bodies. There are accounts of fields of victims on stakes to deter any enemies from pursuing him.

The most famous vampire story ever written was written by Bram Stoker. Dracula was published in 1897 and has led many people to look for connections between Vlad the Impaler and the vampire in the story. The word “Dracula” means “devil” and is most likely what intrigued Stoker. The story was written about a vampire who wants to move from Transylvania to England for fresh blood and the battle between him and the women and men who fight against him.

Some experts say that Stoker was inspired by Vlad III’s life, while others say that Dracula was not based on the violent ruler. Either way, the similarities between the two are interesting.

Unlike Dracula, Mercy Brown was a real person who lived in Rhode Island. After several people in her family died of tuberculosis, people within the community grew anxious and blamed the deaths on someone who had died. There was a belief that after people died, they might come back and torture their living relatives. This was the only explanation they could think of for numerous deaths in one family. Corpses of family members might be dug up and examined for signs of vampirism.

Mercy Brown was examined for signs that she might be a vampire when her brother fell ill with tuberculosis. Mercy had died a couple of months prior, and her body was placed in an above-ground vault and preserved during the cold winter. Her face was flushed, and blood was found in her heart and veins. Because of this, the townspeople claimed she was a vampire. Her heart and liver were carved out, burned, and mixed into a tonic that was then fed to her dying brother. Of course, the mixture didn’t work, and he died not long after.

Science has long proven that vampires are a myth and that horror stories were only stories. The way the body decomposes is more understood now; whereas it breaks down, a dark red liquid is known as “purge fluid” drips out of the nose and mouth, making it look like blood. People would place rocks or blocks in the mouths of the dead to prevent them from coming back and feasting on the living.

However, some people claim to be vampires today. Some of those people drink human blood from people willing to donate. Others claim to drain the energy from people around them. If you’re interested in the thousands of current vampires worldwide, you can read more about them here.

I had a lot of fun writing this piece because of all of the sources that I found. I recently discovered the Lore podcast, and I feel that this podcast will give me inspiration for several more posts in the future. One of my favorite history Youtube channels, Biographics, also had a wonderful video about Vlad Dracula. I want to research so many different things from some of the resources that I’ve been using for recent posts. I also found this hilarious Epic Rap Battle between Vlad the Impaler and Count Dracula. Until next week, happy learning! 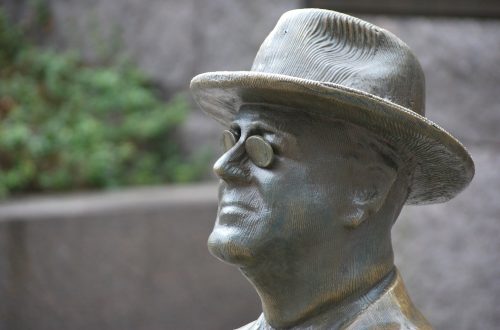 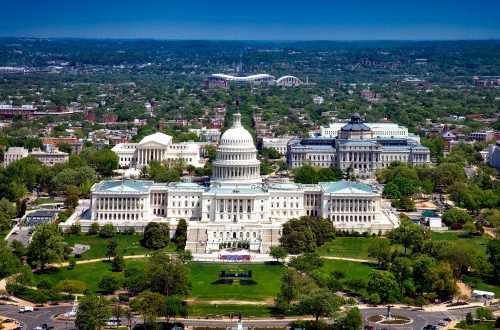 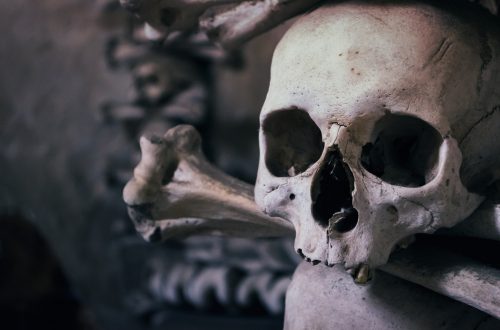