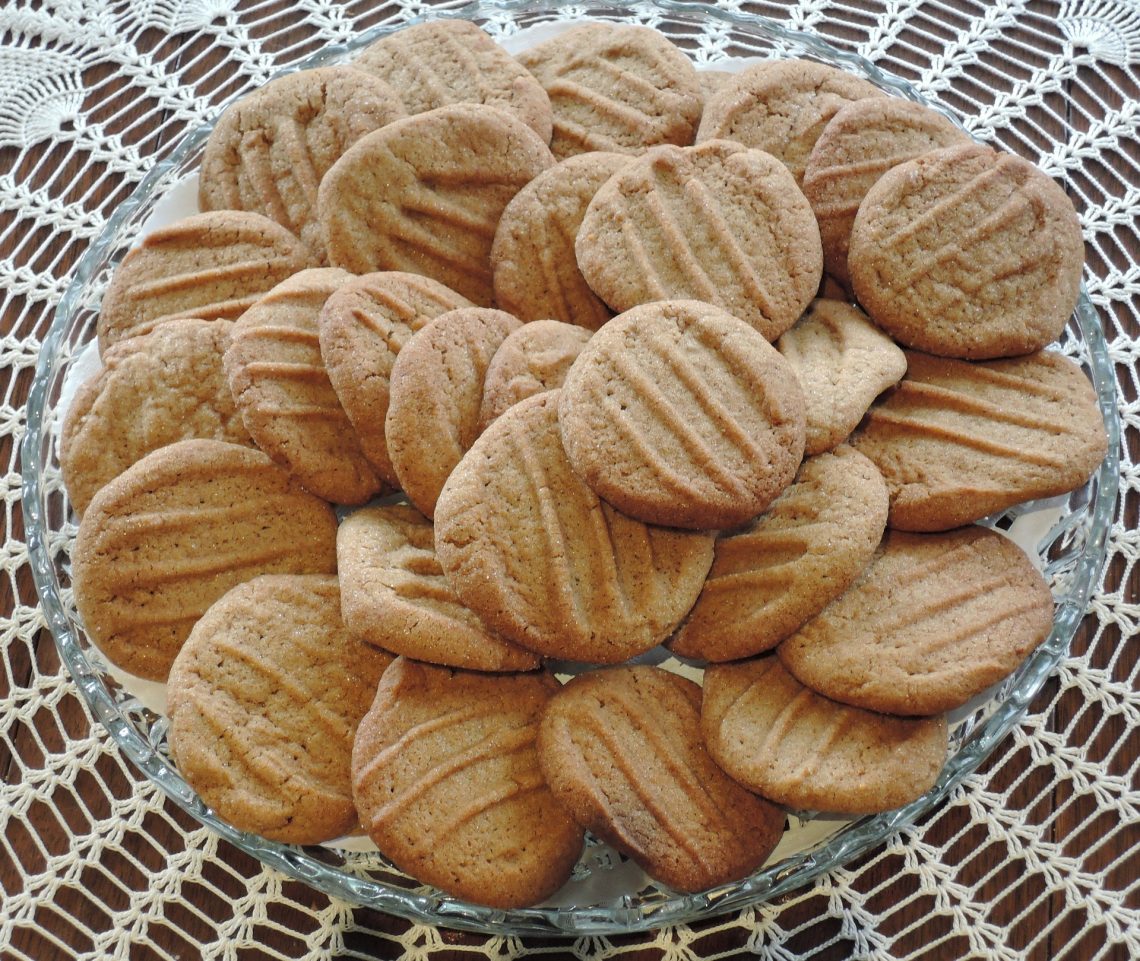 One of the most popular historical fiction series for kids is the I Survived series. In this series, Lauren Tarshis writes about fictional characters who survive real events from history. The books are interesting and well-written, as they explain the event in a way that kids can understand.

As I continue learning about historical events through books and movies, I’m discovering events that I didn’t even know happened. Each event is connected to several other events, and connecting the dots has been really interesting to me.

The story that I want to talk about in this post is I Survived the Great Molasses Flood, 1919. This was one of the books that talks about an event I had never heard of, and I’m so glad that I read it.

Back before sugar was a common kitchen ingredient, molasses was used as a sweetener in baked goods. Both sugar and molasses comes from sugarcane, but molasses was much cheaper than sugar, therefore it was the most used sweetener until 1880.

After World War I, the price of sugar dropped drastically, and by 1919, the sugar consumption was double what it was in 1880. Today, people still use sugar more often than molasses, though molasses is still used for some recipes.

Molasses is sometimes used in rum, barbecue sauce, baked beans, and baked goods. In doing research, I read that it works well in recipes with certain spices, such as ginger, cinnamon, and nutmeg.

Even though Molasses is used today, price of molasses is much higher than sugar. Maybe this winter I’ll try out some recipes with molasses!

In the early 1900s, the United States Industrial Alcohol company (USIA) had regular shipments of molasses come in from the Caribbean and used it to make alcohol for consumption and for building ammunition for the ongoing war (it was used in fuel for explosives). Because the demand for both had gotten so high, USIA needed a place to store the molasses.

A steel tank that stood at 50-feet tall was built in Boston on Commercial Street in 1915. The tank was built quickly–and even though the company was supposed to test the tank with water first, little testing was done before it was deemed safe.

The tank leaked molasses into the streets and made groaning noises when the weather heated up. At least one worker warned the company that the tank wasn’t safe, and little was done.

When molasses is used at an industrial level, it goes through a fermentation process in which the sugar from the molasses gets transformed into cellular energy in which then releases ethanol and carbon dioxide. Ethanol is used as a renewable resource that can be added to fuel or to alcoholic beverages.

Temperatures in the winter in Boston are typically low, but on January 15, 1919, it was over forty degrees. The tank was leaking–like it usually does, and making noises–like it usually does. The people who lived around the giant tank were used to the sounds since it had been there for a few years.

Around 12:40 in the afternoon, different sounds rang through the air. The bolts on the tank exploded off, and the metal ripped open, releasing a wave of molasses down the street. People, animals, and buildings were all swept away with the sticky wave.

Because molasses is a non-Newtonian fluid, it swept people and buildings away before settling, trapping people under its weight. This made the disaster worse than a typical tsunami.

Twenty-one people died from the flood. Some drowned in the molasses, some were hit by shrapnel thrown by the wave, and some died later from infections. Over one hundred and fifty people were injured.

The United States Industrial Alcohol Company refused to take blame for the disaster occurring. The tank had been filled to capacity not long before, meaning that it had probably fermented. The carbon dioxide released from the fermentation would have caused the pressure of the tank to raise.

The first class action lawsuit against a major corporation was after the man-made disaster. Over a hundred lawsuits were filed against the company, though the company refused to take the fall. The courts faulted the company for ignoring all of the warning signs that the tank might fail, including all of the leaks. After five years of testimonies, the court deemed the company was at fault, awarding families of victims over $600k in damages. No one from the company went to jail.

One of the other topics that was covered in the book was the Spanish Flu. The Spanish flu was the pandemic that affected the world in the early 1900s–the most deadly in recent history.

The Spanish Flu origins were never agreed upon universally, but it infected nearly one third of the world’s population–500 million people. An estimated 50 million people died from the virus, and about 675,000 of those people being in the U.S.

The Spanish flu did not originate in Spain, though at the time it was thought to. The name “Spanish Flu” came from the fact that Spain was hit hard by the epidemic. Even the king, Alfonso III, had contracted the flu. Spain was neutral in the war and was able to report the severity of how the country was being affected, while other countries tried to hide how much they were being affected by the pandemic.

On December 28, 1908, an earthquake hit the southern tip of Italy, triggering a tsunami that hit soon after. The double tragedy killed more than 80,000 people.

The earthquake that hit lasted for over twenty seconds and registered as high as 7.2 on the Richter scale. Buildings were turned to rubble, crushing people in them.

The tsunami that hit after the earthquake brought waves that were up to 40 feet high. Experts assumed that the earthquake caused a shift in the seafloor and resulted in the tsunami, but recent research suggests that a landslide underwater–unrelated to the earthquake–caused it.

I learned a lot about the events that were mentioned in the book. I wanted to link more sources about the topics for extra reading if you are interested: Spanish Flu on History.com, Spanish Flu on Bio Space, Messina Earthquake on Ancestry. Happy learning! 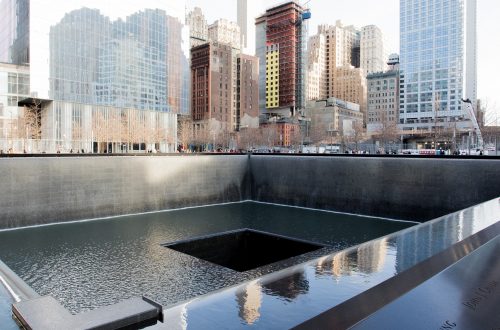 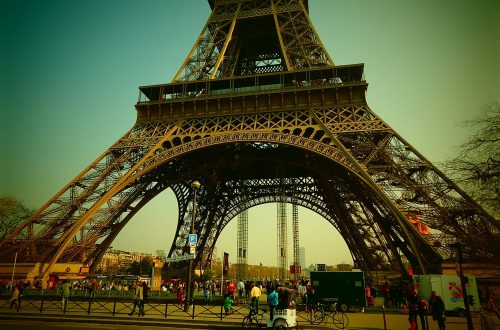 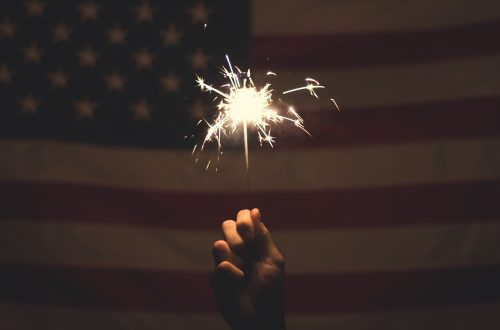