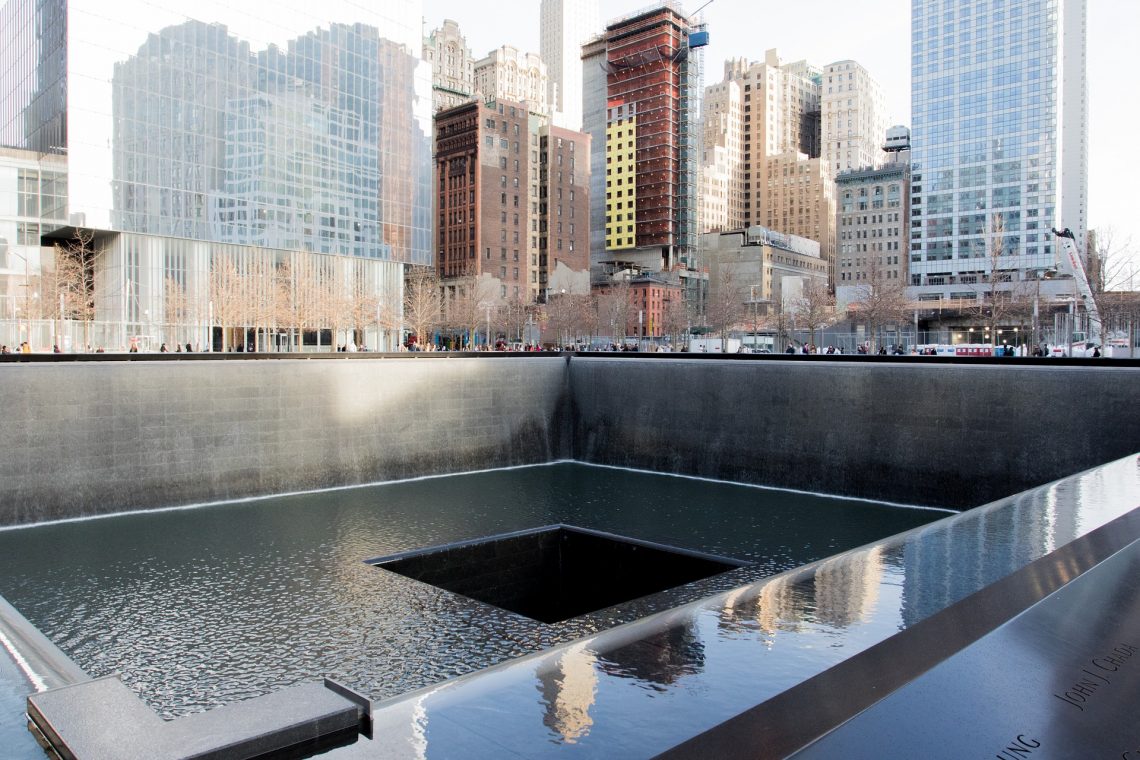 One of the most pivotal events to occur in my lifetime was September 11th. Even though I was only six years old–just a little girl in first grade–I still remember pieces of that day. The attacks on the World Trade Center not only horrified the country in 2001, but it has shaped who we are as a country to this day.

Since I was so young, I don’t really remember how I felt that day. Confused, nervous, maybe a little scared? I don’t remember. What I do remember was all of the adults in my life feeling confused, nervous, and scared. I remember my incredible first grade teacher weeping during the moment of silence at school that morning. I remember seeing the buildings on fire on the television. I also remember asking my parents what movie they were watching, because surely that wasn’t real.

Characters are fictional, but the events that they live through are true. I’ve decided to go on a journey through these events, then research the events to learn more. This time I read about an event that happened when I was just a young little girl, but I still see the effects of it today.

The two “twin towers” in New York City originally opened in 1973 and went on to become a major part of the NYC skyline. The original plan was for one 70-story building, and the design was approved in 1958. Residents were not happy with the idea of demolishing several buildings and neighborhoods to make way for the new building, and protests filled the streets.

The two towers stood at 1,368 and 1,362 and had 110 stories each–making it taller than the Empire State Building and taking the title of the tallest buildings in the world when it opened.

Before the great tragedy that we will talk more about later, there was another attempt of violence on the North Tower in 1993. A group of terrorists parked a van full of explosives in a parking garage that was located under the building. The blast killed six people and wounded over a thousand others, but there was no extreme damage to the building above.

On September 11th, 2001 at 8:45 in the morning, American Airlines flight 767 crashed into the north tower of the World Trade Center in New York City. The plane had crashed around the 80th floor of the skyscraper, leaving a wide hole in the side of the building.

Both the north and the south towers began to evacuate while cameras caught live footage of what seemed to have been an accident. Only 18 minutes after the first plane hit, a second plane–United Airlines 175 crashed into the south tower near the 60th floor.

A third plane–American Airlines flight 77–crashed into the southwest side of the Pentagon in Washington, D.C. at 9:37. When passengers onboard of the fourth plane–United Airlines flight 93–got word of what was happening, they attempted to overpower the hijackers. The plane crashed near Shanksville, Pennsylvania.

At 9:59, the south tower collapsed with the north tower following 29 minutes later. Buildings nearby were badly damaged, caught fire, and some even collapsed with the twin towers. The fires were eventually put out, but the ashes smoked for three months.

Khalid Sheikh Mohammed was the main plotter behind the attacks of September 11th. Mohammed joined the Muslim Brotherhood at 16, but studied at North Carolina Agricultural and Technical State University. He plotted out blowing up planes in Asia in the 1990s, but the plan failed.

In 1996, Mohammed met with Bin Laden to discuss a plan he had to hijack planes to fly into buildings in the United States. Bin Laden took the idea and wove it into a more elaborate plan that ended in the disastrous attacks we remember every year on September 11th.

Almost 3,000 people lost their lives from the attacks of 9/11. About 2,750 people died in New York City, 184 at the Pentagon in Washington, D.C., and 40 people died in Pennsylvania. Almost 400 first responders–police officers and firefighters–died trying to help that day.

President Bush was in Florida visiting a second grade classroom when he found out about the planes crashing into the World Trade Centers. He addressed the country from the Oval Office that evening, and visited what became known as “Ground Zero” on September 14th.

Bush said one of his most memorable quotes from his presidency while shouting through a bullhorn on top of a burned up firetruck:

I can hear you. The rest of the world hears you. And the people who knocked these buildings down will hear from all of us soon.

Bush’s response from the terrorist attacks drove his poll ratings from 55 percent to 90 percent–the highest any president has ever had in recorded history.

Thousands of people watched the horrific attacks first hand, recording on video cameras and taking pictures. Millions of people around the country watched the events unfold on their television. The impact–mentally, emotionally, physically, and financially–was huge. The terrorists managed to attack multiple places in the heart of their enemy, and that made it a successful attack for them.

Not long after the tragic attacks that resulted in thousands dying, President Bush declared war stating: “The United States of America will use all our resources to conquer this enemy. We will rally the world. We will be patient. We’ll be focused, and we will be steadfast in our determination. This battle will take time and resolve, but make no mistake about it, we will win.”

Almost 19 years after the war officially started, it has yet to come to an end. The fear that has been ingrained into us for almost two decades is still causing tensions in the United States. People with Muslim faith are feared and discriminated against because of a radical group who caused harm all of those years ago.

I know, I know. This is a post with facts and research, but I need to give my opinion on the event. I lived through the tragedy and the years of fear and war that followed, but researching an even that I thought I knew a lot about reminded me of some things.

One day, one moment can change so much in a country. Happiness turned to fear which then turned to hatred and anger. Being angry about what happened is acceptable and expected. Hating a whole group of people because of a few radical people is not healthy. We need to really think about how we treat people and why.

As always, I wanted to link some extra sources for you if you want to do more reading. There are several sources within the post, but here are a few more: the attacks, frequently asked questions, more on al Qaeda, and more on the war on terror. We have to always remember what happened, and think about what we can learn from it. Happy learning! 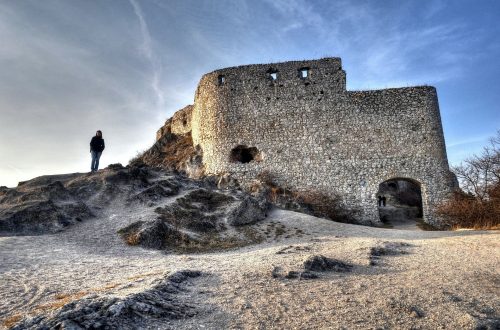 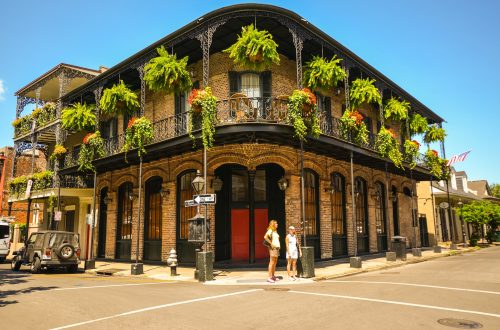 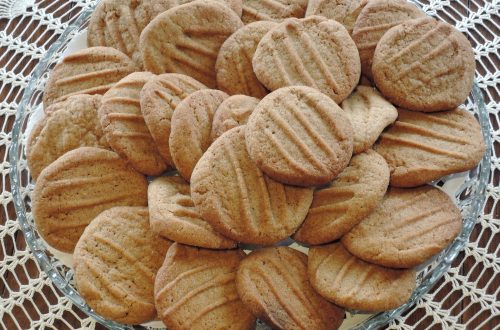